Roti 101: Everything You Need To Know About Roti In Barbados

No visit to Barbados would be complete without tasting a succulent and juicy roti.

The history of roti in Barbados goes back to around the 1950s or 1960s with the wave of migration of Guyanese people to Barbados. They brought with them several different types of roti. There is sada, which is very similar to pita bread, paratha (also known as buss up shot, more popular in Trinidad) and dhalpourie, which is filled with a ground split-pea mixture.

The ingredients in a sada are flour, baking powder, salt, and water. Paratha meanwhile uses oil instead of salt in the mixture. Dhalpourie is made with a combination of flour, baking powder, oil, water, sugar, split peas, pepper, cumin, garlic, and turmeric. Roti is traditionally cooked on a flat pan called a tawa.

Typically in Indian culture, a piece of the roti is broken off and dipped into curry, or whatever the roti is being eaten with, and then scooped up and eaten. However, in Barbados, the curry, meats, and vegetables are usually placed inside the roti and then wrapped up.

The most popular place to purchase a roti in Barbados would be the local fast food chain Chefette which can be found all over the island, including a location at the airport. Many people when traveling overseas like to purchase frozen rotis from Chefette to take with them.

Roti, however, like many things, is best served fresh and hot. A large majority of the Indo-Barbadian population eat roti daily; freshly cooked at home. So most restaurants who sell rotis usually cater to tourists or non-Indian locals. Roti is typically served with a combination of meat and/or vegetables, and even fruit, including: curried chicken, curried beef, curried pork, curried shrimp, potato, pumpkin, channa, spinach, okra, mango, and many others. Some popular places on the island to buy roti include: Chefette, Chutney's, Indian Grill, Lisa's Rotis and Doubles, and IV Play Deli. For a more upscale roti experience, Apsara Sumadra, Sitar's, Asian Spice, and Tagore's provide more authentic Indian rotis.

No matter which location you choose, be sure to try at least one roti while on the island. You won't regret it. 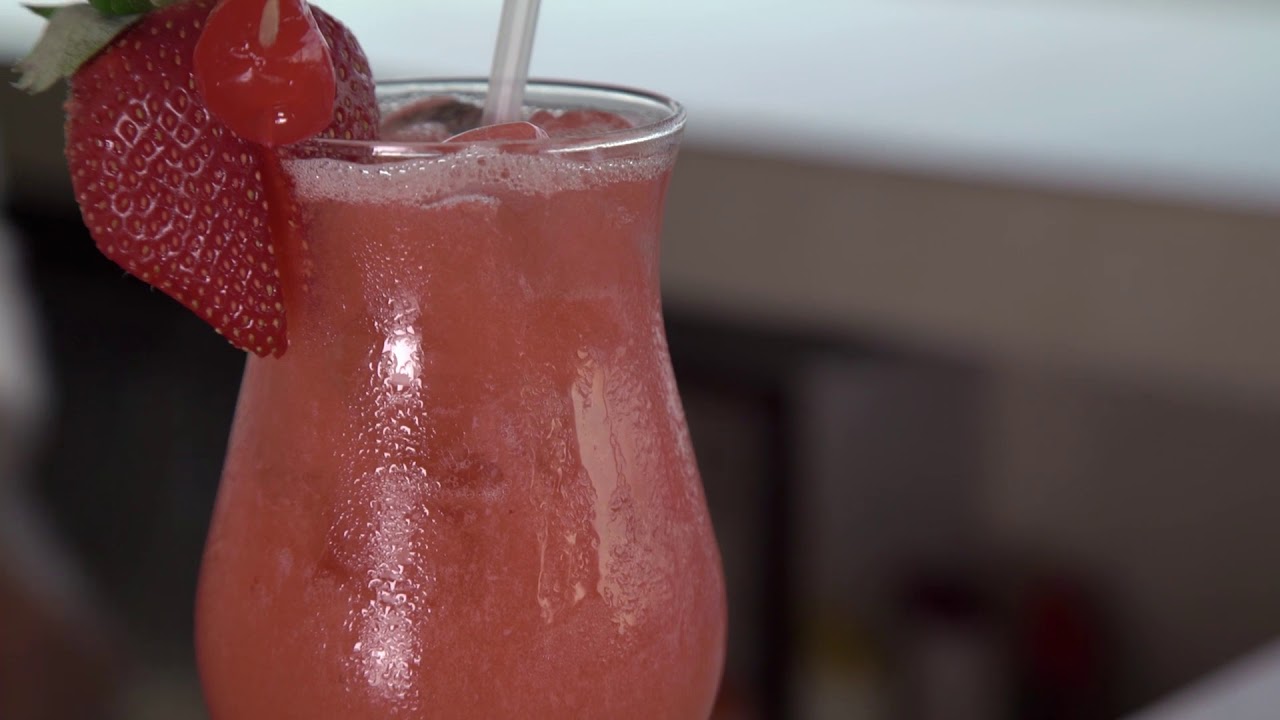 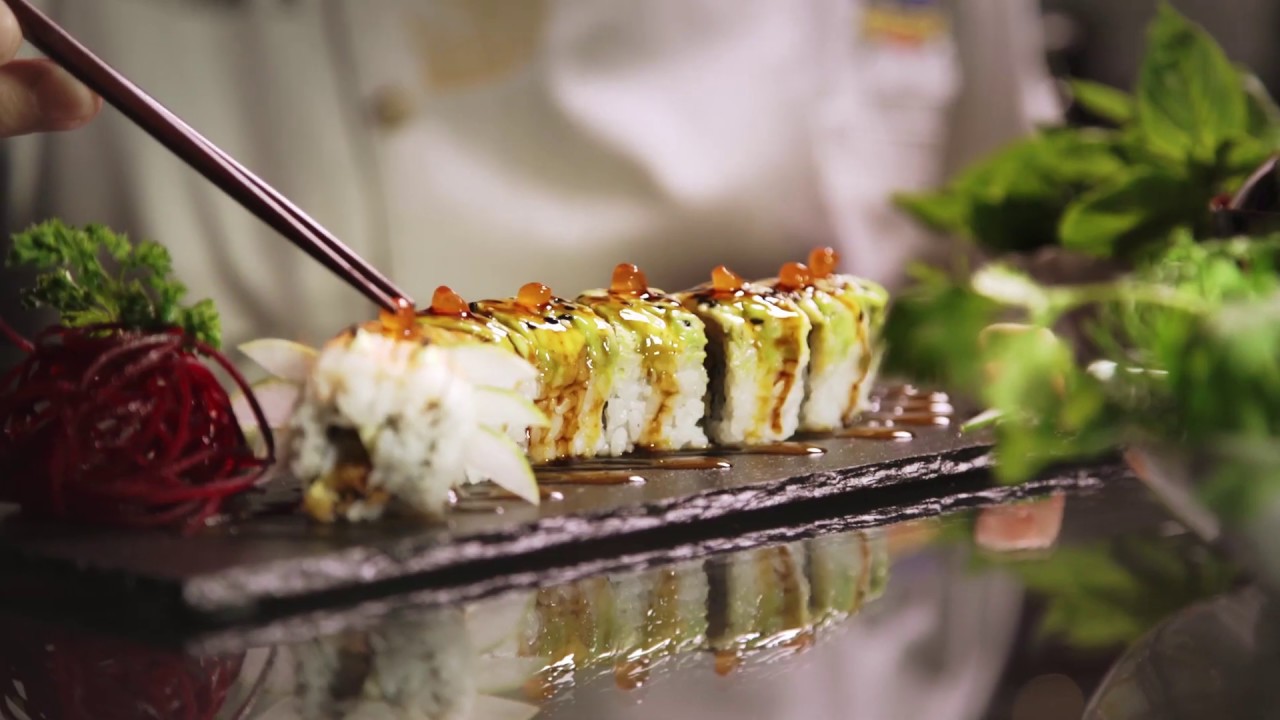 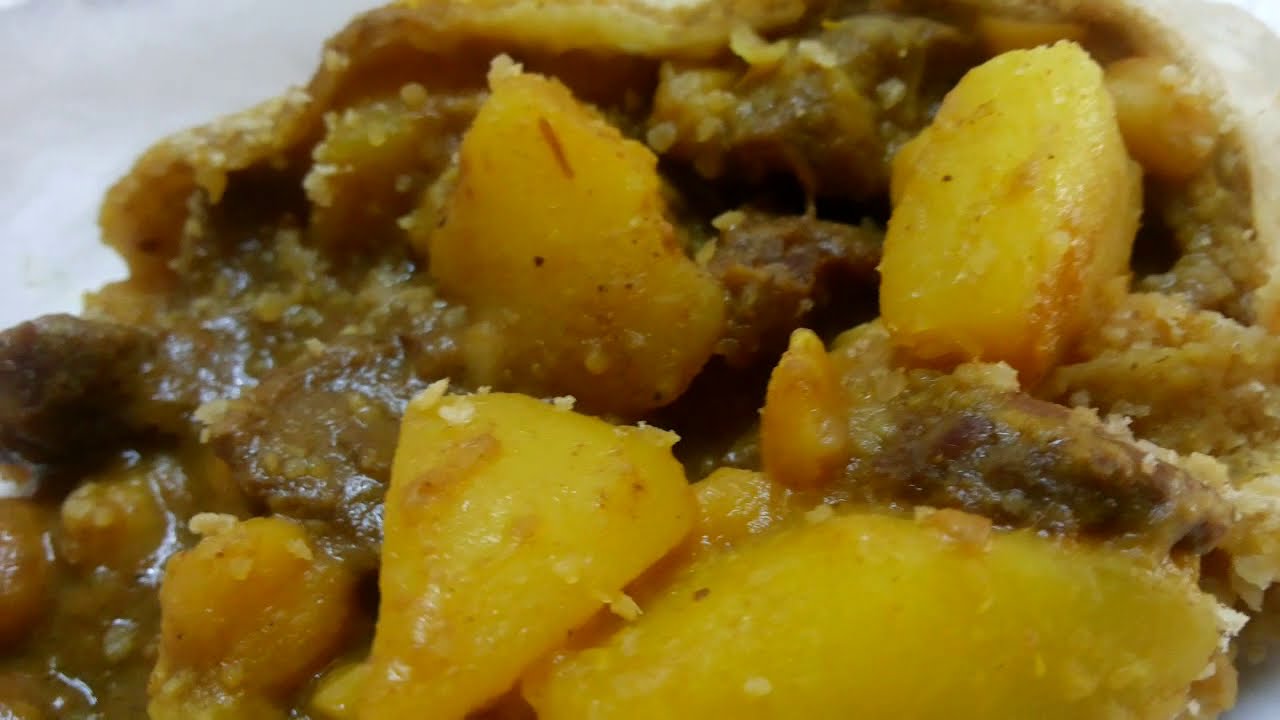 Roti 101: Everything You Need To Know About Roti In Barbados 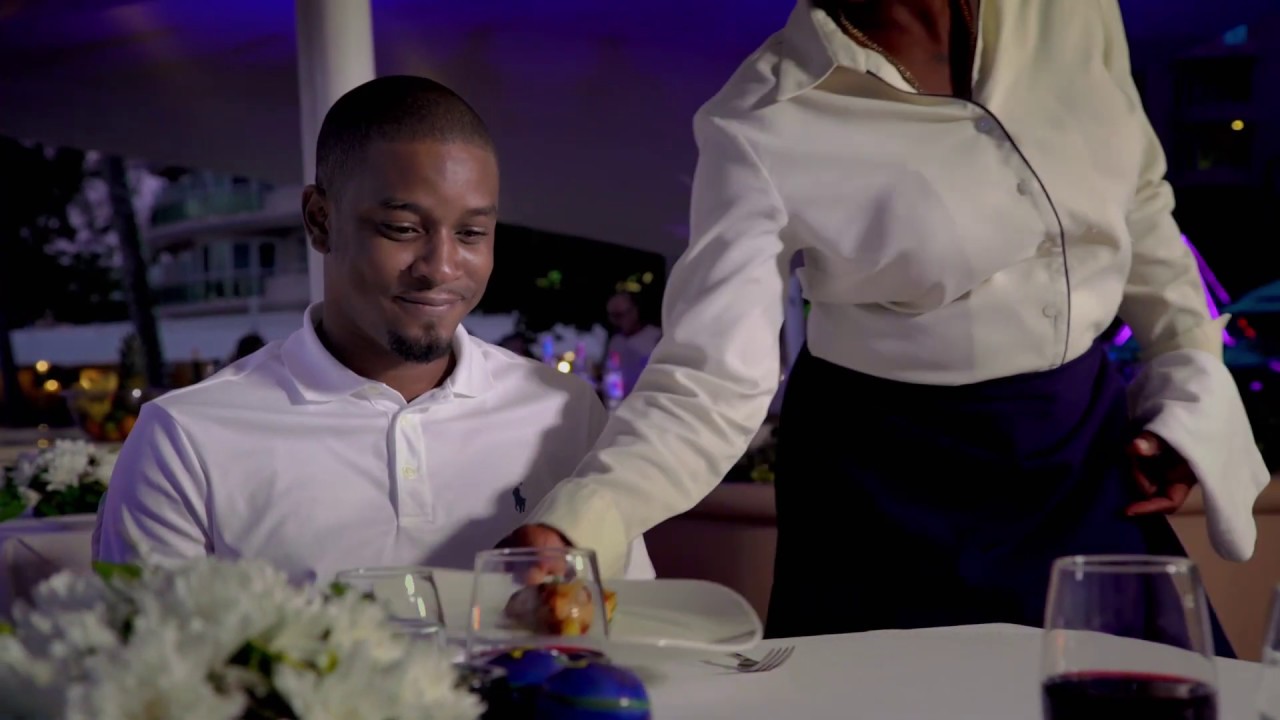 What do you enjoy most when you visit a new country?

I enjoy the traditional cuisine.
60 %
I enjoy the local entertainment.
0 %
I take pleasure in learning about new cultures.
10 %
I just love a change of environment occasionally – to get away.
0 %
Traveling is a way to fully enjoy our rich planet.
30 %